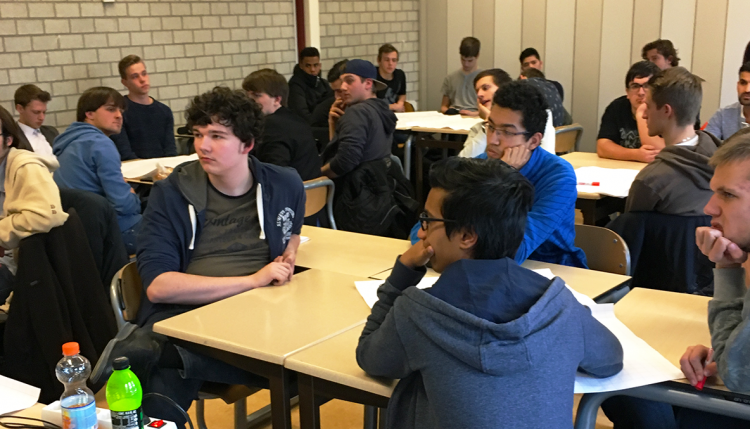 At the beginning of February different projects had their Kick-off. ‘Stevige stad op slappe bodem’ in short: Slappe Bodem (English: solid city on weak soil) is one of them. Slappe Bodem is a project to help grasp the fluctuations of ground water in Gouda. Gouda is a city in the Netherlands and is in one of the three Delta areas in the Netherlands.

The students (elektronics, megatronics and smart technology) of ID College will help create different ways to measure these fluctuations in ground water, receive the data and send the data to the citizens of Gouda with an app. At the end, a DIY-kit will be made for the citizens, that way the citizens can keep track of the ground water in their own backyard while also receiving that data on an app.

During the kick-off, a brainstorm session was held to devise ideas and concepts and also for see possible obstacles along the way. 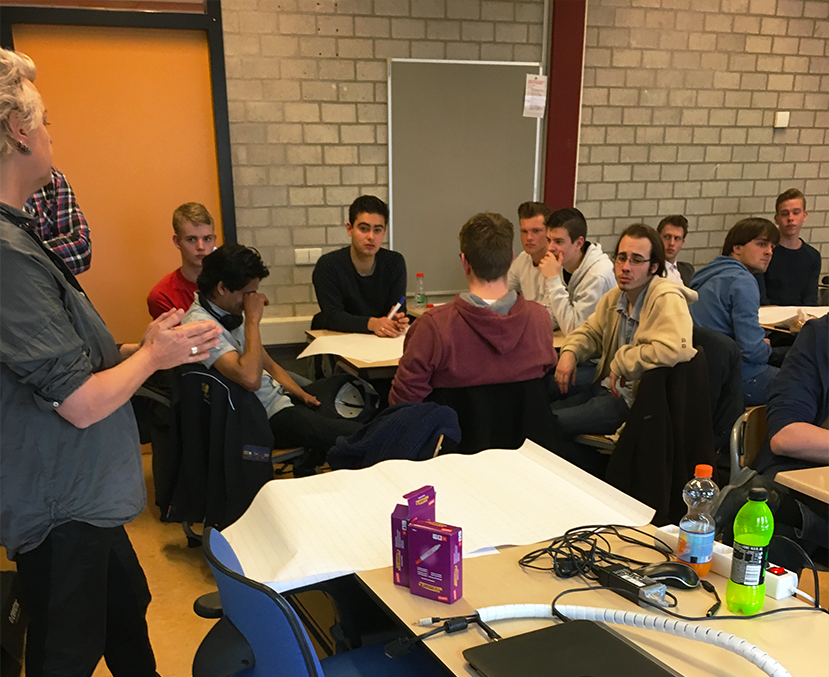 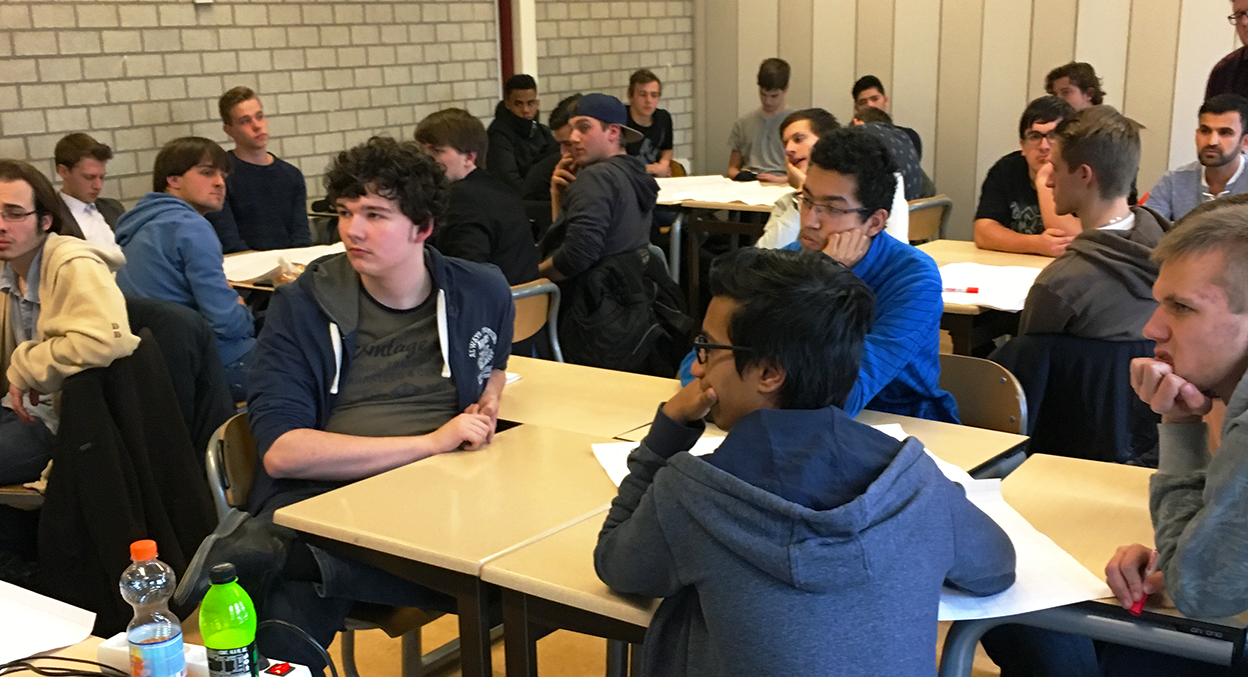 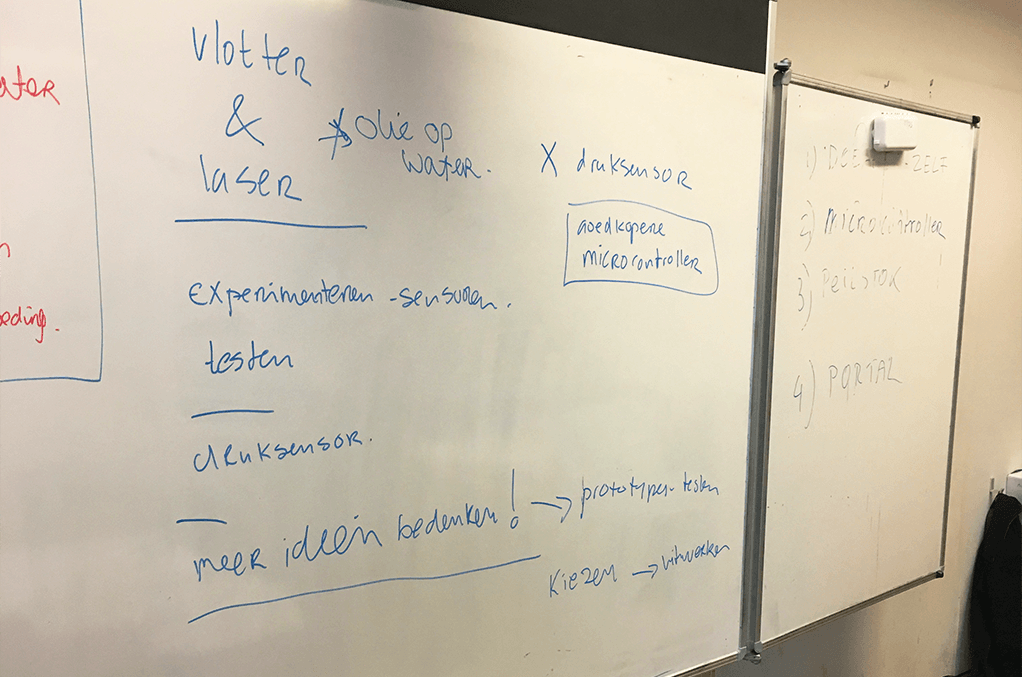 At the end of the brainstorm session it became clear to first focus on the different methods to measure the ground water (for instance: what sensors may be used?).

Later on, the focus will shift towards receiving and sending data to the citizens and the DIY-kit.