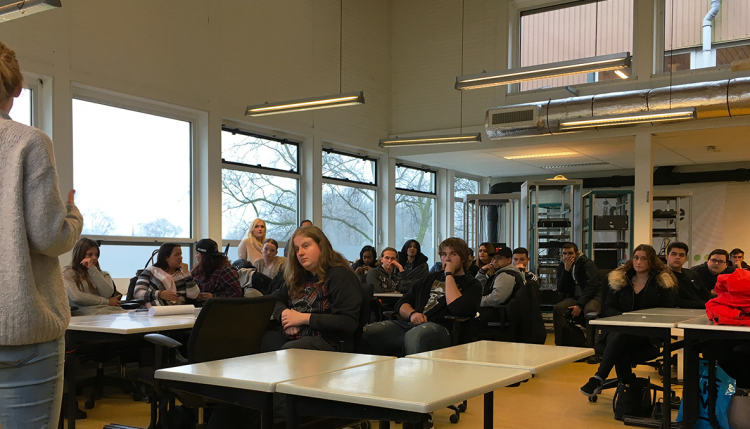 Background information: Stichting Piezo is a welfare / social organisation that helps people to discover or develop their talents and skills. They have a lot of different projects for different age groups including one for the elderly. They discovered that the current alarming system of the elderly in the Netherlands (wearing a necklace with an alarm button) is not the best solution when the elderly is in alarming trouble for instance; when they have a heart attack. This led to the project IoT lab (Stichting Piezo).

During the project IoT lab (Stichting Piezo) the students (from the institutions: welfare and ICT) will create concepts for a new alarming system for the elderly of Stichting Piezo that will act as the client during this project.
In the first week of February a lot of projects at ID college had their kick off, this project was one of them.

The kick-off consisted of two parts in two days. During the first part, Suzanne and Anne of the Patching Zone held a interactive ’21st century skills’ workshop (See image underneath) where different images of technology and skills were shown. The students then had to chose whether the image was of the past or the future and why. This led to a fun dialogue as to why some technology and skills were the past or future. 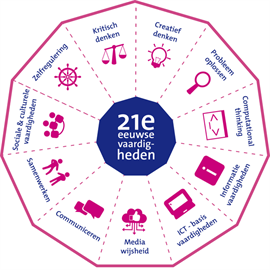 Milou is the spokesperson of Stichting Piezo and the client of this project.  During the second part of the kick-off, she presented Stichting Piezo and explained the current state and the problem for the students. Afterwards, the students of the different institutions were combined in scrum groups where the ICT students introduced themselves with a powerpoint presentation. 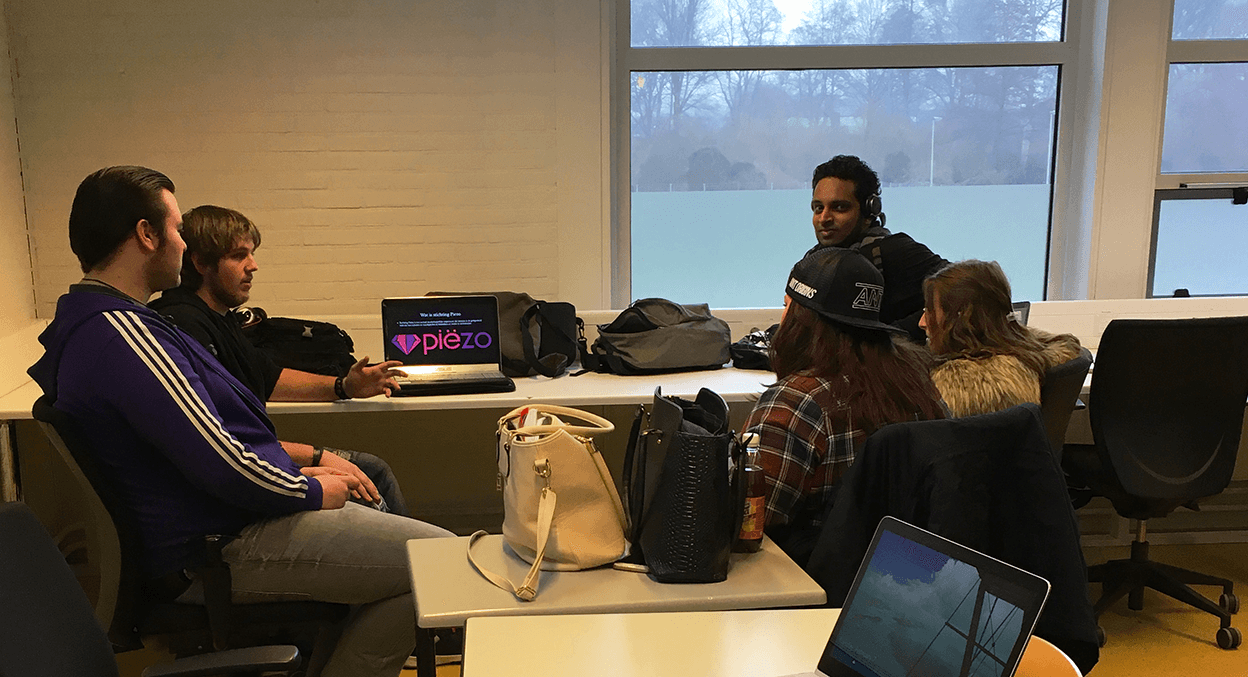 After the different scrum groups were made, they exchanged their information and will continue working with each other during the course of the project.
In two weeks they will meet again. Then they will:
-formulate questions for the client and users
-show the first ideas and concepts that the ICT students have come up with
> make a powerpoint presentation that consists of both elements mentioned above.