On the 23rd of May 2017, the final concepts of the project IoT lab that the students had made, were put up for a final exposition.

Stichting Piezo chose one concept as the winner that had the most potential and was the most useful for the elderly, beforehand.
A jury of technological experts judged during the exposition to choose the second winner which had the most innovative concept.

In the end the concept: ‘Bunda Box’ was chosen as the winner of the most innovative concept. With the Bunda Box, the elderly can get the right medication and being reminded of it at the right time. A fingerprint of their care-giver or family was needed to fill up the Bunda Box and they did think of how to use the data wisely. 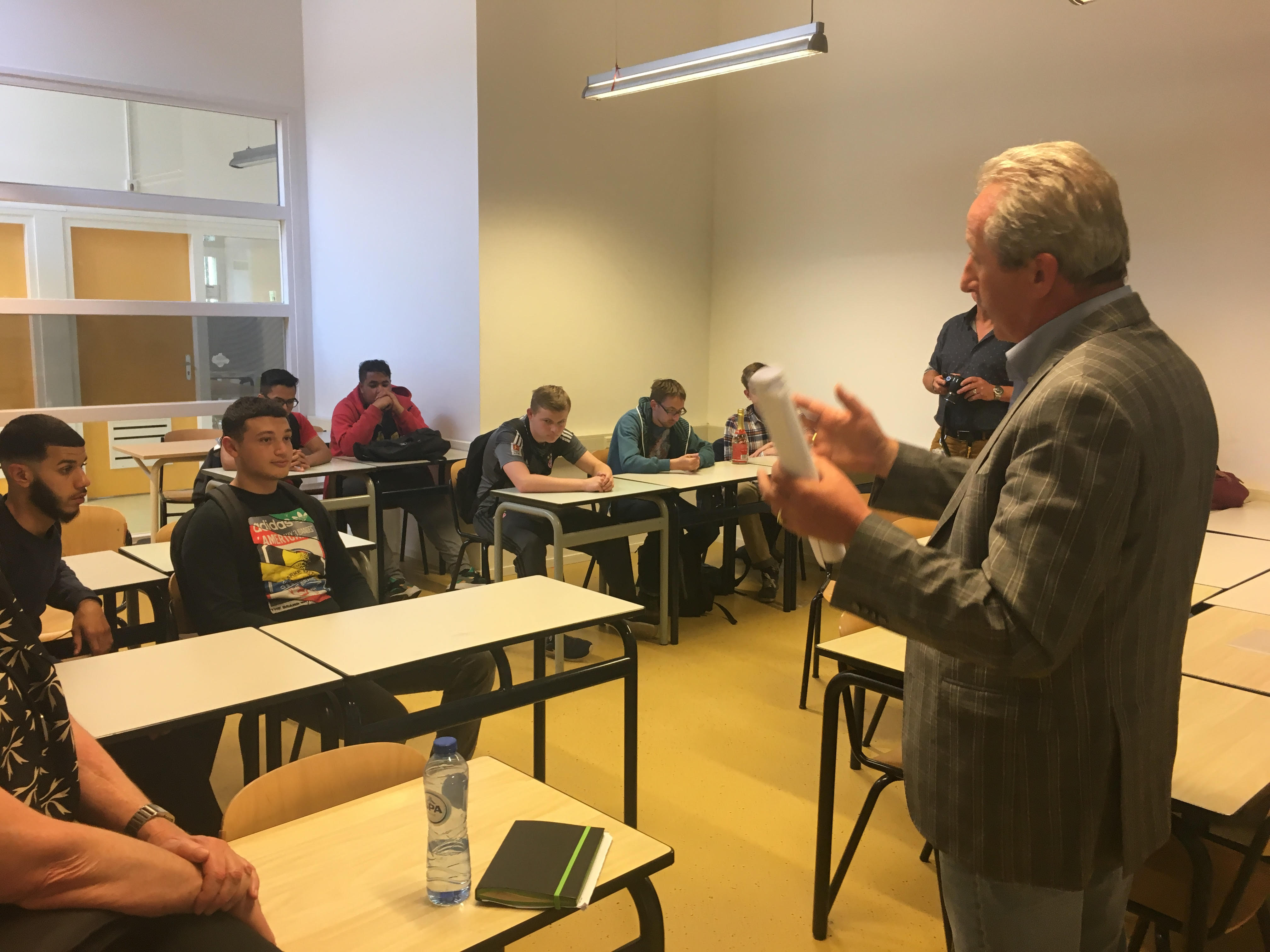